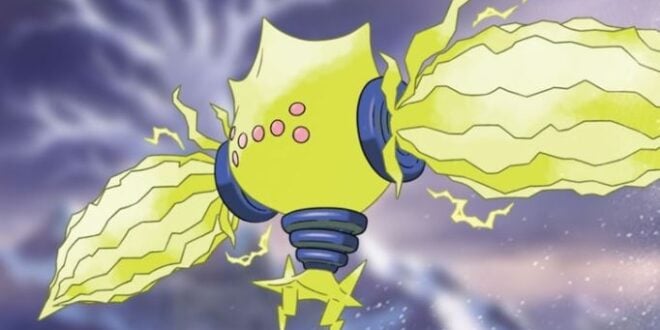 admin October 28, 2020 News Comments Off on How to catch Regice in the Crown Tundra in Pokemon Sword/shield

The Crown Tundra expansion for Pokemon Sword and Pokemon Shield allows players to capture all of the Legendary Pokemon that were originally seen in previous Pokemon role-playing games (RPGs).

While many of these Legendary Pokemon can be found by completing Dynamax Adventures, there are some that require you to complete special missions or actions before you can encounter them. One of these is Regice.

Here’s everything you need to know about finding, battling, and capturing Regice in The Crown Tundra expansion!

Early on in the storyline of The Crown Tundra expansion, you’ll meet a man named Peony, who asks you to work with him. He’ll ask you to explore ruins located throughout the Crown Tundra area, which will allow you to encounter different Pokemon.

How to catch Regice in the Crown Tundra

Regice appears in a temple on the Snowslide Slope. The temple is about halfway up the slope, so don’t go all the way up to the Crown Shrine. When you approach the door, it says, “Walk together with a living crystal of snow.” Here’s what to do:

I was born to Play games. I related to Tokyo, Japan. Playing on Nintendo Switch is my hobby. Playing games is in my blood
Previous More problems for Halo Infinite: its director leaves the project
Next Capcom’s financial report: three million copies of Resident Evil 3 Remake and the best second quarter in history