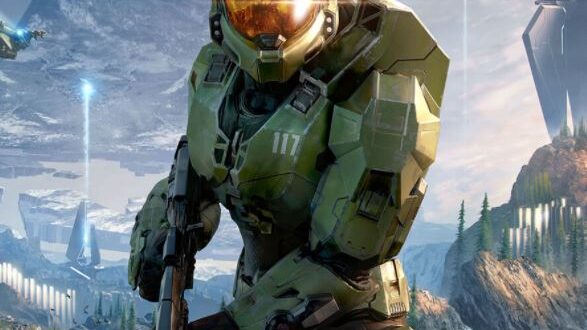 admin October 28, 2020 News Comments Off on More problems for Halo Infinite: its director leaves the project

The development of Halo Infinite does not appear to be particularly smooth or problem-free. Despite the fact that we’ve known very little about the game since its announcement, the disappointing gameplay shown in August has had multiple consequences.

The first and most obvious delay to 2021, leaving Xbox Series X and Series S without their only first party announced for launch, is compounded by the departure of Chris Lee, studio head and project manager. As confirmed by Bloomberg, Lee has stated that he is no longer linked to Halo Infinite and is interested in new employment opportunities.

Lee had been the main person in charge of the project until, after the delay caused by the negative reception from the fans, Joe Staten and Pierre Hintze joined the team to take care of the single player and multiplayer sides respectively.

This is yet another of the high-profile losses that 343 industries have suffered throughout the development of Halo Infinite: in August 2019 it was Tim Longo, creative director, and Mary Olson, executive producer, who left the ship.

For the moment, neither Microsoft nor 343 industries have spoken out to confirm the abandonment and possible replacement, but it is clear that Halo Infinite is a project that seems to have a long way to go. What is really surprising is that no one, neither from the studio nor from the publisher, was able to detect the multiple problems that seem to be behind the scenes before showing it to the world and reiterating its launch at the console’s premiere.

I was born to Play games. I related to Tokyo, Japan. Playing on Nintendo Switch is my hobby. Playing games is in my blood
Previous Microsoft announces that the Xbox Series X|S will be the only next-generation consoles with full RDNA 2 integration
Next How to catch Regice in the Crown Tundra in Pokemon Sword/shield