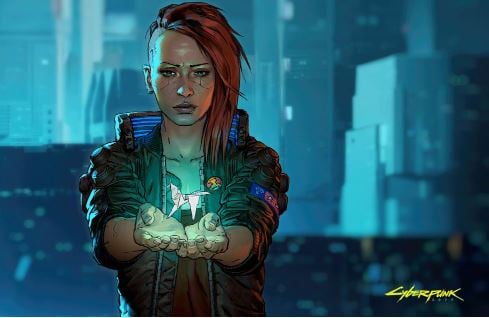 admin October 29, 2020 News Comments Off on CD Projekt’s grand gesture with the player who asked for a vacation to play Cyberpunk 2077 in November

The player had asked on social media for official confirmation of the release date of Cyberpunk 2077 before asking for his day off from work.

This past Tuesday was again a bittersweet day for Cyberpunk 2077 fans who were officially and definitively waiting for the game on November 19th. The CD Projekt game was delayed again, now it won’t arrive until December 10th, so it will miss the premiere of the new generation and will not be eligible for The Game Awards 2020 anymore.

But there was one player on social media who, the day before this new delay in Cyberpunk 2077 was confirmed – and which many hope will be the last – asked for official confirmation on the release date. The reason? He wanted to take the day off from work so he could enjoy the game without worrying.

As you well know, things didn’t go so well just a day later, even though that same day he was told he had total confirmation; even though later everything was a bit of a mess. So you might be wondering, what would happen to the user? Well, someone on Twitter had an idea: “You’d better send him a free copy of the game or something”.

And that’s how it was, although not exactly that. In response to this last idea, the official Twitter account of Cyberpunk 2077 has responded. “We’ve sent him some stuff and we feel like we need to send him more yes. It was one of the first things that came to mind when the team informed us of the delay. What about our friend who was waiting for CP?

So maybe you’ll get a copy of the game in the mail in advance after all. But even if this is not the case at all, it is a nice gesture on the part of CD Projekt. What do you think they might have sent him?

I was born to Play games. I related to Tokyo, Japan. Playing on Nintendo Switch is my hobby. Playing games is in my blood
Previous Capcom’s financial report: three million copies of Resident Evil 3 Remake and the best second quarter in history
Next Dutch authorities recognize loot boxes in FIFA as gambling – if they are not disabled, EA faces a fine