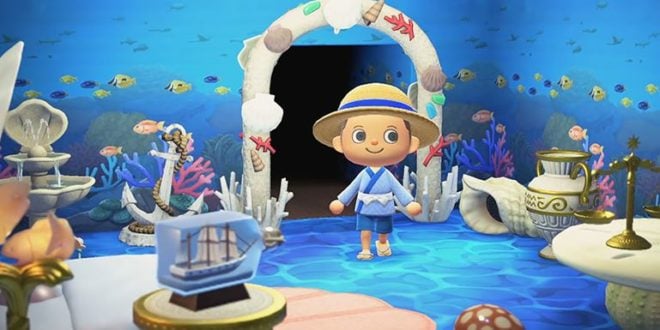 Nintendo released three New Horizons commercials in Japan in which they showed off the Fish themed Room that will make your day brighter.

New horizons is being discussed all over the world and the fans hardly waiting for March 20.

I was born to Play games. I related to Tokyo, Japan. Playing on Nintendo Switch is my hobby. Playing games is in my blood
Previous You can wear the paper bag in Animal Crossing: New Horizons
Next A famous streamer fell asleep during live streaming and earned $5,594