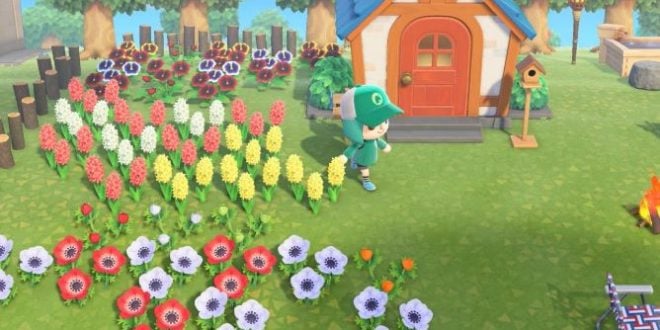 For real money, such players can water the flowers on your island in Animal Crossing or remove all the weeds. It is reported that a “full package” of services has a discount.

Recall that Animal Crossing: New Horizons is a popular game in the genre of “life simulator” from the Japanese company Nintendo. In it, gamers become the owners of their own island, which must be constantly looked after.

I was born to Play games. I related to Tokyo, Japan. Playing on Nintendo Switch is my hobby. Playing games is in my blood
Previous Nintendo will no longer produce 3 colors of the Switch Joy-Con
Next GameStop Starts Opening Some Stores In Germany, the States of South Carolina & Georgia, Austria, and Italy