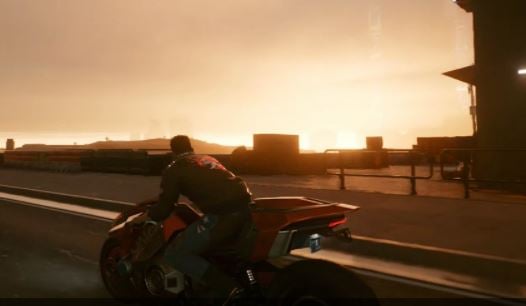 Cyberpunk 2077 can now change the weather

The network has a new modification for Cyberpunk 2077, which allows players to change the weather. You can, for example, replace sunny days with cloudy ones, cause fog, cloud cover, rain, or air pollution

The mod can be downloaded here. After that, you need to unpack the contents of the archive at the path Cyberpunk 2077 \ archive \ pc \ patch. If there is no such folder, create it. After starting the game, you can experiment.

At the same time, it is important to note that it takes a little time for the weather change to manifest itself.

You can choose from the following weather options:

Write in the comments what you think about this mod.

I was born to Play games. I related to Tokyo, Japan. Playing on Nintendo Switch is my hobby. Playing games is in my blood
Previous Sony estimates that the stock of PS5 will be 3 million consoles per month until April
Next Ubisoft Massive’s Avatar Game Goes On, Uninterrupted by New Star Wars Project