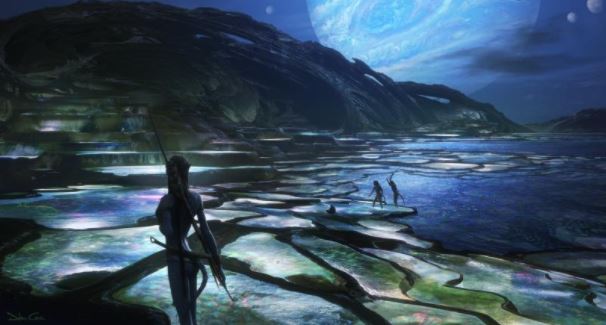 Ubisoft Massive is working on a new Star Wars game but is moving forward with its game based on James Cameron’s Avatar with no interference between the two.

The announcement of the new Star Wars game by Ubisoft Massive has once again raised doubts about the studio’s current project: an Avatar video game, the James Cameron film. It was in 2017 when the project was announced, and although we have not seen anything, it is still marked on the Ubisoft calendar with a launch scheduled for 2022.

In an interview, David Polfeldt, managing director, and Julian Gerighty, creative director of Massive Entertainment, spoke again about the Avatar game and assured that their studio is qualified to work on several AAA projects at the same time. Same time.

“We have been preparing the studio for a long time to treat all our projects with the same attention. As all our teams work with the Snowdrop engine all projects benefit from the progress of others. And obviously, with such a collection of triple-A projects under one roof, we are constantly hiring. “

Later in the interview, he expressly referred to Avatar: “We are always looking to collaborate with other creators to offer players memorable experiences in incredible worlds, as seen in our collaborations with Light storm, Lucasfilm, and Disney. Together we are focused on projects that expand the open world frontiers and player immersion and that direction fit in with the rich universes of Avatar and Star Wars.

He also stated that they are currently looking for experienced developers from around the world.

Massive Entertainment is a studio located in Malmo, Sweden, part of Ubisoft since 2008. They previously worked on both Tom Clancy’s The Division games. The Avatar game is slated to arrive in 2022, coinciding with James Cameron’s often-delayed Avatar 2 movie. The Star Wars game is going for a much longer-term as it is in an early development stage. Lucasfilm also announced yesterday a new Indiana Jones game made by MachineGames (Bethesda).

I was born to Play games. I related to Tokyo, Japan. Playing on Nintendo Switch is my hobby. Playing games is in my blood
Previous Cyberpunk 2077 can now change the weather
Next The head of CD Projekt commented on the support for Cyberpunk 2077: the developers do not know when the game will be returned to the PS Store