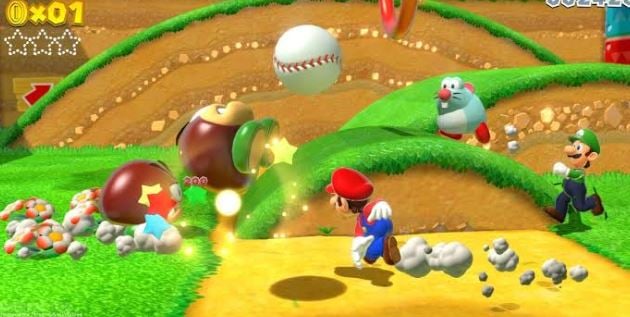 This morning we received news related to a Twitter account that was supposed to be Nintendo to celebrate the 35th anniversary of Super Mario. Well, here we bring you another rumor related to this same topic.

The information comes from Zippo, a leaker that has successfully leaked details related to Nintendo in the past. This time, he has spoken again about what would be the two great releases for the 35th anniversary of the plumber on Nintendo Switch: Super Mario 35th Anniversary Collection and Super Mario 3D World Deluxe.

Here are the details:

I was born to Play games. I related to Tokyo, Japan. Playing on Nintendo Switch is my hobby. Playing games is in my blood
Previous Players break social alienation in Melbourne to play Pokémon GO
Next Joker and Hero amiibo launch on September 25 in Japan and October 2 in America