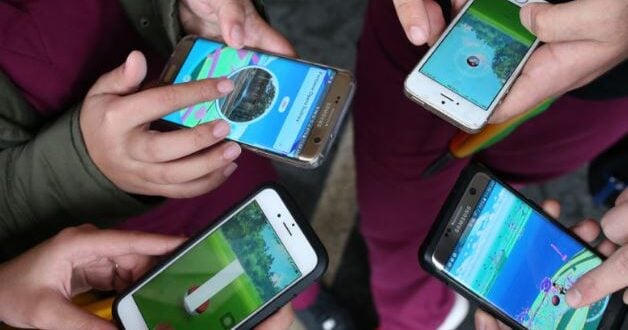 Roughly five million people in and around Australia’s second-largest city have been under stay-at-home orders since last week after a surge in coronavirus infections.

Among them were two men caught playing Pokemon GO in their parked car, a group who claimed to be “charging their phones” at a friend’s home, and a man who sat down with his meal at a KFC outlet and refused to leave.

Last Friday, police fined a group of 16 party-goers a total of $26,000 for flouting Victoria’s COVID restrictions after a late-night dash for bucketloads of KFC.

In yet another incident, 10 mates sitting around a heater and drinking beer outside were issued fines. In another, two men were also fined for driving around playing Pokemon Go.

“The restrictions for leaving your home are well known,” Nugent said. “I can say it does not include playing Pokemon.”

Right now, there are only four reasons Melburnians can leave the house: for food and essential goods, for medical care or assisting in the caregiving of others, for daily exercise, and to attend work or school. That’s it.

ABC News presenter Joe O’Brien tweeted other strange reasons Victorians were receiving fines, including 10 people sitting around a heater and drinking and a man-eating at a KFC restaurant and refusing to leave.

Fines for breaching social distancing rules in Victoria can currently reach up to $1,652 per person and up to $9,913 for businesses. Due to the increasing rise in cases of COVID-19, Victoria Premier Daniel Andrews is warning an unprecedented Stage 4 may be necessary.

I was born to Play games. I related to Tokyo, Japan. Playing on Nintendo Switch is my hobby. Playing games is in my blood
Previous Japanese event brings Zarude and Celebi to Pokémon Sword and Shield
Next Details of improvements included in Super Mario 35th Anniversary Collection and Super Mario 3D World Deluxe are leaked