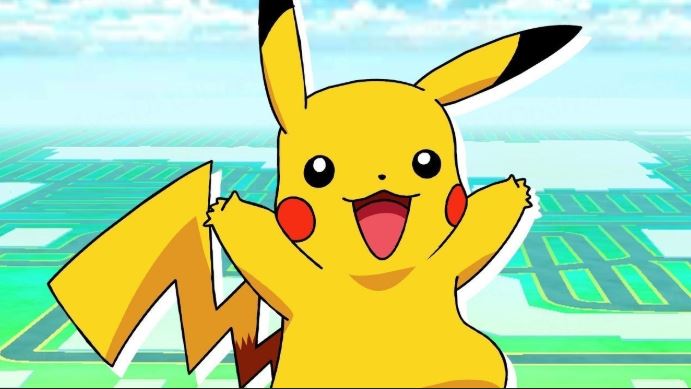 A group of dataminers calling themselves “PokeMiners” has looked into Pokemon GO’s version 0.181.0 update that saw contents that will likely be implemented in the time to come.

Nothing is yet set in stone. However, the finding is telling that Niantic is cooking up something that could add more coolness to the game.

Another worthwhile part of the code is the “potential” introduction of Galarian version of certain Pokemons. They include Corsola, Ponyta, Mr. Mime, Slowpoke, Rapidash, among others.

The code, in fact, seems rather explicit that it only takes someone who knows how to read to decipher the thought.

Pokemon Sword and Shield players would know that the Galarian form of pre-existing Pokemon is not only different on looks. They are mostly a different breed of Pokemon, too, due to their new attributes, aside from a diverse appearance.

For instance, whereas the previous renditions Mr. Mime are a psychic/fairy type Pokemon, Galarian Mr. Mime is Psychic/ice. Rendering the latter capable of possessing a different skillset from its counterparts from other regions or vice versa.

Victini, a Gen V legendary Pokemon, appears to be part of the highlight of the update. Specifically, the addition of the unique move “V Create,” which is a de-buffing skill that affects defense, special defense, and speed.

In addition, Victini also gets a special encounter screen as a Mythical encounter in-game.

Speaking of buffs, it seems that the game’s interface will now display their activity on-screen. Basically, informing players of whatever buff is currently taking place.

In terms of cosmetics, it appears that the update is preparing for both a Lapras- and Gengar-themed costumes.

A ghost type Pokemon in mind, it is also likely that Niantic is preparing for the Halloween in advance.

Not necessarily items that have any other significant value than be part of a collection. But players are like going to add the new items in their inventory as part of future updates.

There are still quite a few more to list from the datamine, some of which dealing with technicalities. However, while the uncovered codes are very telling in their insinuation, it pays to take them with a grain of salt. There is still the possibility that these codes may not see rollout or be subject to change at any time.

Related Topics:Pokemon GO
Up Next