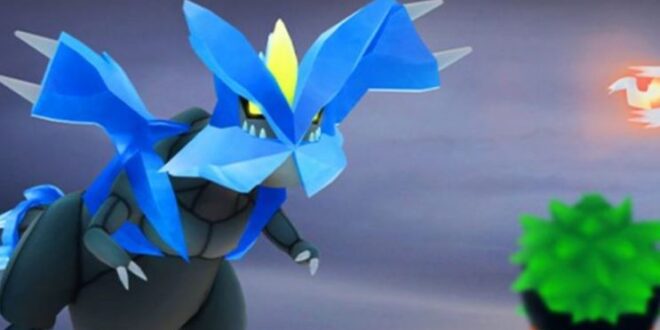 In Pokémon GO it is finally possible to invite friends to raids. The new feature is now live – but not yet for all players.

Who can invite players to raids? As Niantic officially announced on Twitter, the new invitation feature for raids is now live in Pokémon GO. In a previous update , the cornerstone for the common remote raids had already been laid, but the feature was still missing.

Invited players receive a push message with which they can accept the invitation. For the time being, however, only level 40 trainers can use the feature to get other players into the raid. Players below level 40 can at least already receive raid invitations.

It is anticipated that Niantic will gradually reduce the level requirement. At what intervals this happens is not yet known.

This is how the friends feature changes raiding

This is what makes the feature so special: The ability to invite other players to raids even over distances makes it much easier to get the necessary number of players for a raid.

For example, players from different locations can raid with each other, even if they live somewhere else. It is enough if a player sees the arena with the raid they are looking for – they can then invite up to five friends to take part in the raid. According to the current status, there is no minimum friendship level.

The feature should also have a big impact for players who don’t have many arenas in the area – for example in the country. Players from more densely populated areas can help get even more distant players into raids. Raid hours, like especially with Kyurem, could be much more productive.

So it could be that thanks to the new feature, it will soon be easier to get powerful monsters from raids than was the case before. Speaking of strong Pokémon: A Dataminer find recently provided evidence of a crypto version of Mewtwo . And that should be pretty powerful.

I was born to Play games. I related to Tokyo, Japan. Playing on Nintendo Switch is my hobby. Playing games is in my blood
Previous Masahiro Sakurai reveals what he thinks about Min Min
Next Dataminer finds Crypto-Mewtwo in Pokémon GO – Could be incredibly strong