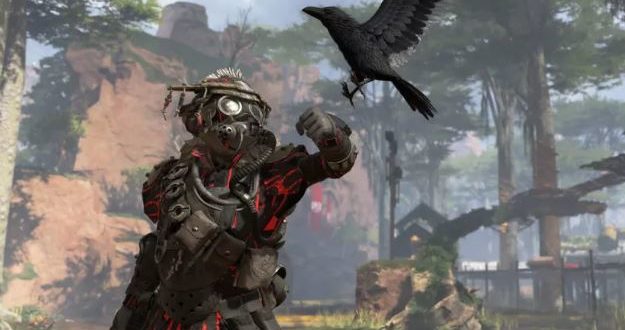 Up to seven new games will be received by Nintendo Switch in the coming months from EA. The company reaffirms its commitment to the Nintendo hybrid console. Among the titles stands Apex Legends.

EA Play 2020 left us a few announcements of interest. Electronic Arts has revealed some of its future projects and has shown trailers and gameplay of games that will arrive sooner rather than later. Additionally, the company reaffirmed its commitment to the Nintendo Switch.

In total, Nintendo Switch will receive seven new EA games over the next twelve months. A year from now, users of the hybrid console will be able to enjoy seven titles from the company and its associated studios.

What will these games be? At the moment it has not been possible to confirm the complete list, but there are already a few that we do have clear. For starters, it was announced yesterday that Apex Legends will be available on Nintendo Switch next fall.

I was born to Play games. I related to Tokyo, Japan. Playing on Nintendo Switch is my hobby. Playing games is in my blood
Previous EA announces FIFA 21 Legacy Edition for Nintendo Switch
Next Ian Holm who did the motion capture for chef Skinner in the game version of Disney’s Ratatouille died