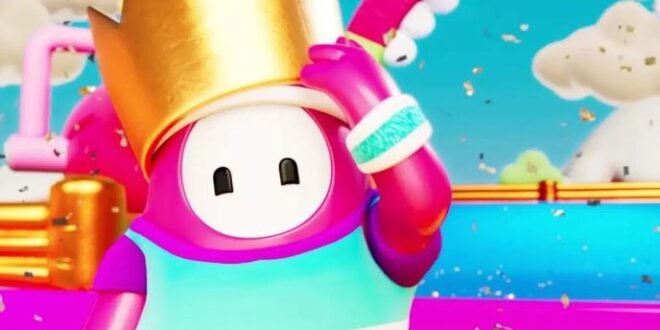 admin August 11, 2020 News Comments Off on Fall Guys developers say that they are aware of the problem with cheaters and are already working on fixing it

Indie arcade racing game Fall Guys was released on August 4 on PS4 and PC – in less than a week it became the most successful release of Devolver Digital on Steam, and its sales in the Valve store reached two million copies.

Against the background of such popularity, the game was almost immediately filled with cheaters – violators are reported on Twitter, Steam, Reddit and other forums.

Most cheaters use speed hacks to quickly move through the levels, however, due to the element of randomness, even this does not always allow them to win.

The developers said they are aware of the problem and are already working on fixing it.

The developers urged honest players to continue sending reports – this function is not in the game yet, so all requests for cheaters are sent through the channel in Discord.

Whether there is any anti-cheat in Fall Guys has not yet been specified – it is likely that the indie developers simply did not foresee this moment.

I was born to Play games. I related to Tokyo, Japan. Playing on Nintendo Switch is my hobby. Playing games is in my blood
Previous British Retail chart: Animal Crossing: New Horizons again in the first place
Next The options that are considered for the September Community Day in Pokémon GO