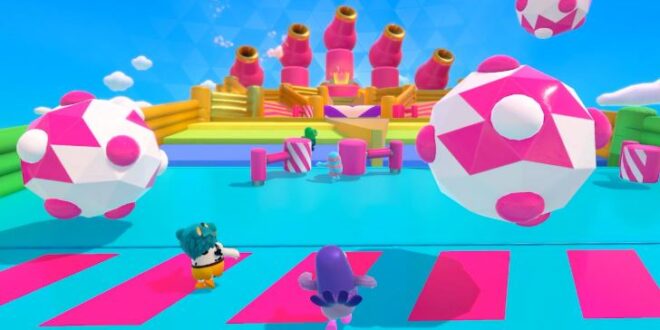 admin September 15, 2020 News Comments Off on Fall Guys has changed the anti-cheat system and added a giant hammer “Big Yeetus”

Fall Guys has released a mid-season update titled Big Yeetus & Anti-Cheatus on all platforms. In addition to bug fixes, improved connection stability, and matchmaking, Mediatonic has made other changes as well.

I was born to Play games. I related to Tokyo, Japan. Playing on Nintendo Switch is my hobby. Playing games is in my blood
Previous Here’s the solution for the “you do not have permission to play Fortnite” error
Next Take-Two CEO Strauss Zelnick: games should become more expensive, and cloud gaming has a dubious future