Following recent fan photos, we now bring you the official announcement. The officially licensed Animal Crossing: New Horizons Monopoly has been confirmed with details and images after being listed on the Entertainment Earth shop.

The information includes details on gameplay mechanics and more. Here are its features:

And this is its description:

Hello, player! It’s time to take a break from the console and share your love for Animal Crossing: New Horizons with your family and friends gathered around this fun and exciting Monopoly Animal Crossing Edition game. Customized for Nintendo’s super popular game, it brings villager tokens and new ways to play, with collecting and world-building and of course… berries. Roll the special die to see what surprises await you under each Animal Crossing-themed card. There is also a Mini Nook die that determines what type of resources can be sold. Play and watch your island turn into something amazing! 2 to 4 players. 8 years and older.

In this Animal Crossing Edition Monopoly game, kids and adults can enjoy island life and immerse themselves in the colorful and creative world of Animal Crossing: New Horizons. After your first trip across the board, you choose an Ability card with an ability that you can use throughout the game. Moving around the board with custom tiles inspired by the video game, complete tasks on the island and meet other characters. Instead of buying property and paying rent, collect insects, fish, fossils, and fruits. You can also stop by Mini Nook and collect berries to buy decorations. These decorations are worth Nook Miles, and the player with the most Nook Miles wins the game!

Finally, it has been confirmed that, in the United States, it will be launched in August for $ 24.99, although some stores have already begun to distribute it. Surely in the following months, it will reach more territories.

How Brewster’s Café Could Be Different In Animal Crossing: New Horizons 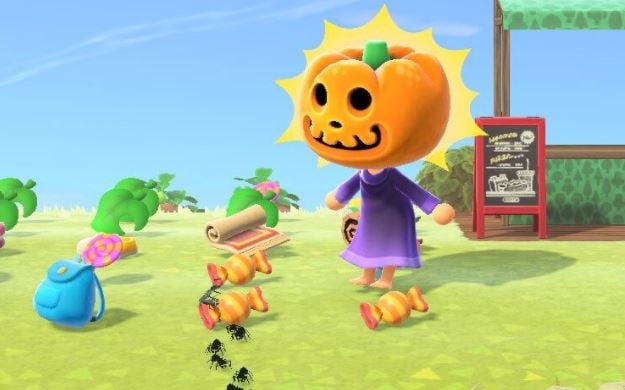 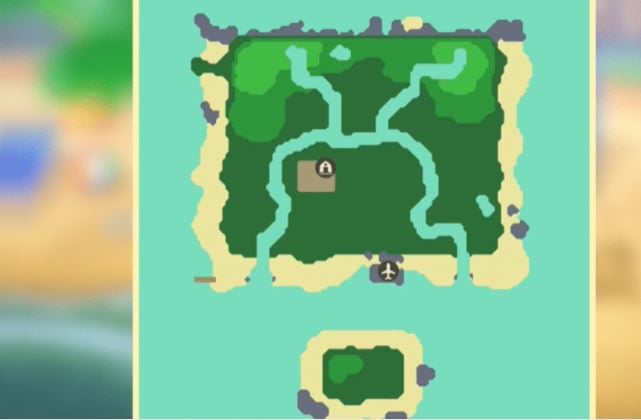