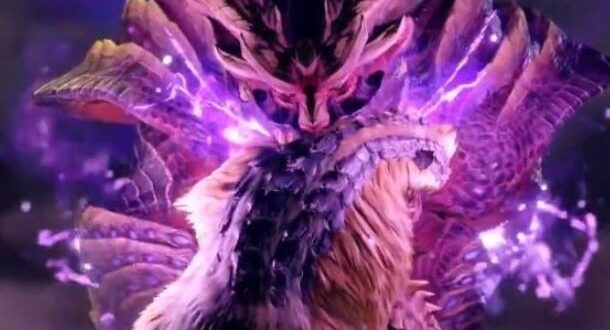 We get the first sales data from Monster Hunter Rise from Japan. These are based on estimates provided by COMG, which monitors 14 video game store chains in the country.

According to what has been shared, the results available for now are these:

I was born to Play games. I related to Tokyo, Japan. Playing on Nintendo Switch is my hobby. Playing games is in my blood
Previous Monster Hunter Rise ships 4 million copies in first three days
Next Capcom reached the highest value of its shares in its history thanks to the launch of Monster Hunter Rise