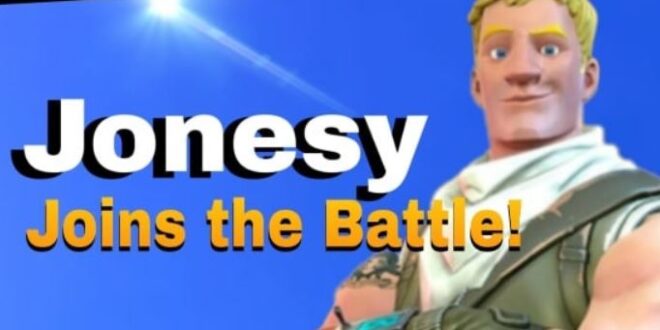 admin October 29, 2020 News Comments Off on Fortnite in Super Smash Bros. Ultimate? This is the so far inconsistent rumor that is circulating

Some of you may have heard a strange rumour that has been circulating on the Internet recently. Here we bring you all the details about it.

The information comes from a private call from Zoom between Game Awards presenter Geoff Keighley, Fortnite’s creative director Donald Mustard, and some specific fans. From it, some details related to Super Smash Bros. have been taken out of context by some media.

The truth is that we can’t qualify this information practically nor as a rumor, since the statements are not too clear about it. However, we leave you with the details in case you are interested in knowing what happened according to the leaker:

After this, numerous media have been talking about the possibility of Fortnite coming to Super Smash Bros. but, as you see, the statements and indications are so far very vague. What do you think?

I was born to Play games. I related to Tokyo, Japan. Playing on Nintendo Switch is my hobby. Playing games is in my blood
Previous Dutch authorities recognize loot boxes in FIFA as gambling – if they are not disabled, EA faces a fine
Next EA Goes To Appeal FIFA Loot Box Decision In Netherlands