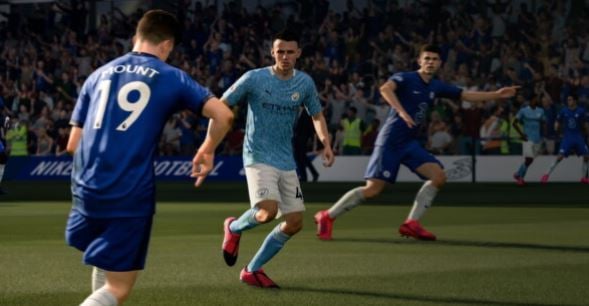 A representative of Electronic Arts commented on the recent decision of the Dutch authorities, according to which they face a fine of up to 10 million euros.

The company said it was disappointed with the regulatory ruling and its possible impact on Dutch fans of the simulator, noting that players from all over the world have long played FIFA and used its modes like Ultimate Team.

EA said it is going to appeal the decision, as it does not believe that its games and services in any way violate gambling laws.

Electronic Arts attaches great importance to a positive gaming experience […]. We remain open to engaging in discussions with the Netherlands gambling Authority and other interested parties to understand and consider ways to solve the problem.

Earlier, the Dutch regulator Ksa called loot boxes in FIFA illegal, classifying them as gambling. According to the decision, EA must completely disable loot boxes from FIFA. In case of refusal, the Dutch authorities proposed to apply a fine of 250 thousand euros, which may later grow to 5 million.

The penalty will be imposed on both EA itself and the EA Swiss Sarl division that is responsible for sales. Thus, the total amount of recovery may amount to 10 million euros.

I was born to Play games. I related to Tokyo, Japan. Playing on Nintendo Switch is my hobby. Playing games is in my blood
Previous Fortnite in Super Smash Bros. Ultimate? This is the so far inconsistent rumor that is circulating
Next Sony is ready to buy Crunchyroll for $957 million