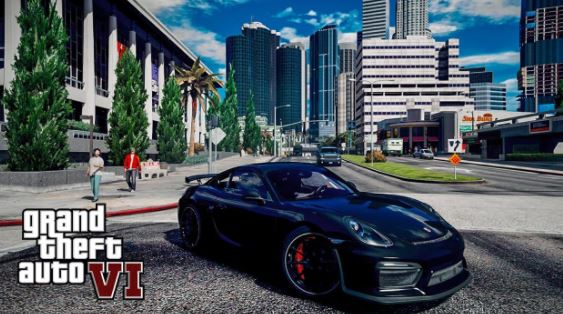 Does this mean that the possible GTA VI presentation trailer is already falling? It’s still too early to tell but the offer could have indicated it.
Many years have passed since the launch of GTA V specifically we are in its eighth year since it was released in 2013 for PS3, Xbox 360, and PC but we have not received any new signs of the launch of a new sequel. Rockstar, in general, always tends to reveal their titles with only a year or two left after their official release.

Taking into account that, according to an insider, GTA 6 would be set in Florida during the 70s and will be released in 2023. It is possible that the new GTA VI will be revealed during 2021 or perhaps the next year 2022. Now, a recent job offer by Rockstar Games on its official page points to a possible presentation trailer for the game.

According to the description in the position to be filled, Rockstar Games needs someone who can capture cinematic gameplay to be able to use it in campaigns, both on the Internet and on TV. Clearly, this is a role to help the team create commercials and ads with various trailers.

It is also interesting that the job listing mentions that the successful candidate must be a world-class player on both PS5 and Xbox Series X|S, as of right now Rockstar hasn’t released a game on either next-gen system.

Although we do know that a next-gen port of GTA V is coming out this year and it also rumored that GTA 3, Vice City, and San Andreas are set to be remastered for the next-gen consoles.

I was born to Play games. I related to Tokyo, Japan. Playing on Nintendo Switch is my hobby. Playing games is in my blood
Previous Warner Brothers Games could be working on a new free-to-play game
Next Capcom talks about Ethan Winters in Resident Evil Village: “The team grew very close to Ethan as a character”