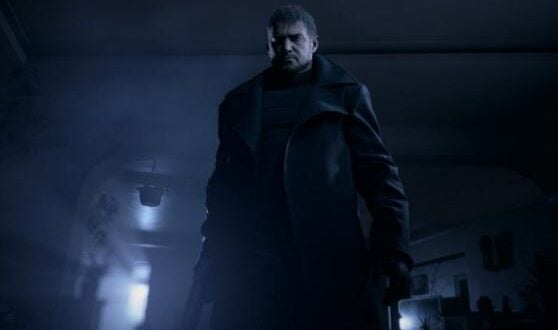 Capcom talks about Ethan Winters in Resident Evil Village: “The team grew very close to Ethan as a character”

admin February 14, 2021 News Comments Off on Capcom talks about Ethan Winters in Resident Evil Village: “The team grew very close to Ethan as a character”

The game’s producer is sincere stating that this game is, after all, a continuation of Resident Evil 7 Biohazard.

Yes, we know, the new Resident Evil Village has left us many things – yes, more than Lady Dimitrescu – to wait for in order to play the new title in the saga. Like the return of Ethan Winters as a playable character and protagonist, although if you were thinking about how the character of Winters would fit in and about the decision to bring him back, Capcom has something to say about it.

Given that Village is a continuation of Resident Evil 7 -that says a lot-, some fans have wanted to know the reason why the character of Ethan Winters returns to the game with his wife. In addition, the character has been shrouded in a halo of mystery since what happened in RE7, his return has been a surprise for the oldest players, why now?

In an interview with the Official PlayStation Magazine, producer Peter Fabiano commented on why a favorite returned: ” The concept and planning went through the minds of the developers at the end of Resident Evil 7, ” he said. ” The team has grown together with Ethan as a character, so we wanted to continue his arc and give players to continue experiencing the story through the eyes of protagonist Ethan Winters .”

Fabiano said that this is a sequel to Resident Evil 7 after all. ” This really helped us keep our vision on target, ” Fabiano continued. He himself in his statements re-entered the same thing we told you yesterday about considering Village as “the best survival horror to date. “

That they were tied to Ethan makes sense, the community seemed to react very well to him as a character, so seeing him again at the forefront of the story was well-received. That, added to the fact that Resident Evil 7 was a success, helped a lot on its return.

Well, as we have been saying, starting next May we can see what will happen this time with Ethan Winters in Resident Evil Village.

I was born to Play games. I related to Tokyo, Japan. Playing on Nintendo Switch is my hobby. Playing games is in my blood
Previous GTA VI may have a teaser trailer soon, job posting reveals
Next Elon Musk says Cyberpunk 2077’s body implants will soon be a reality