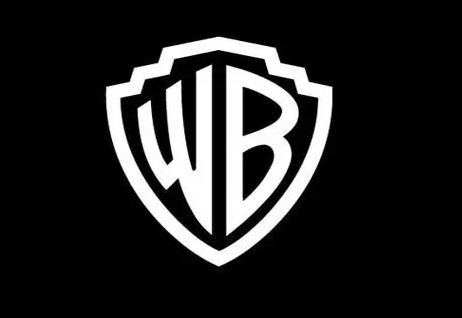 admin February 12, 2021 News Comments Off on Warner Brothers Games could be working on a new free-to-play game

A slew of new jobs has just been posted on the Warner Bros Games site, suggesting that they may be working on a new free-to-play game. Warner Brothers have been busy lately, with things like officially patenting the Nemesis System from the Middle-earth games. This finding could be an indication of a future focus for the company or at least an interesting experiment.

For the most part, WB titles tend to be single-player experiences, which is great for many gamers. There are exceptions, of course, with fighting games like Injustice or Mortal Kombat helping to mix things up. As for what’s on the way for WB, Suicide Squad: Kill the Justice League and Hogwarts Legacy will be released in 2022. Meanwhile, Back 4 Blood (a multiplayer co-op game) and Gotham Knights are still on the way for 2021. These could be joined by a new free-to-play game.

A triple-A, multiplatform, but also free to play video game would be a nice addition to that catalog, and apparently, that’s what WB is working on. On 11 February alone, ten job openings appeared on the Warner Brothers website. Most of the positions are senior, lead, or managerial positions, indicating that the game and the roles are very new. Of the positions, some specifically mention the idea of the new game being a free-to-play title.

The role of Game Systems Designer was specifically created to “design and adjust game systems and AAA economies, free-to-play and cross-platform gameplay”. The Product Manager role is another position that mentions free-to-play in the job description, and it is a requirement of the role to be able to have experience with some form of free-to-play games, know how to monetize them, understand trends, and more. We’ll still have to wait to find out what surprise Warner Brothers Games has in store for us.

I was born to Play games. I related to Tokyo, Japan. Playing on Nintendo Switch is my hobby. Playing games is in my blood
Previous Lady Dimitrescu and her castle will be “just one part” of Resident Evil Village, says its art director
Next GTA VI may have a teaser trailer soon, job posting reveals