We tell you how to unlock the option to create and edit Decks ahead of time in Yu-Gi-Oh! RUSH DUEL: Dawn of the Battle Royale !! on Nintendo Switch.

How to edit and create Decks in Yu-Gi-Oh! RUSH DUEL

Yu-Gi-Oh! RUSH DUEL contains a secret Easter egg that allows us to unlock the option to create and edit Decks ahead of time. Being designed as a game for beginners in both Yu-Gi-Oh! As in the Rush Duel format, this video game does not allow us to create and edit our deck until we have advanced enough in the story. What we must do is advance through the game’s story mode until defeating Mimi Imimi / Number 6 in the Goha City Park. This takes us approximately 2-3 hours of play.

When we defeat her, we use the fast travel to go to Goha Elementary School # 7, and, within here, to the Student Council Office area.

Once in this area, we go into the first corridor on the right and we stick to the door. We will have to get to a very specific point of it. We will know that we are in the right place if the map/radar disappears :

At this exact point of the room, we enter the Konami Code: up, up, down, down, left, right, left, right, B, A . If we enter it successfully, a message will appear on the screen indicating that we have unlocked the Create a new Deck option.

Unlocking the option to create a new Deck early can be especially useful in the game’s story mode, as we are not limited to fighting with the predefined decks of characters, with the consistency issues and highly debatable card inclusion decisions of most of them.

To unlock cards, we must fight against certain duelists in the game world, overcome Questions about Duels, or simply buy them in packs in the store. In the latter case, the infinite money trick will come in handy.

Related Topics:Yu-Gi-Oh! RUSH DUEL:
Up Next

How to unlock Level Checker’s mount in Final Fantasy XIV

Yu-Gi-Oh! RUSH DUEL: How to get the Dark Magician and the Blue-Eyes White Dragon 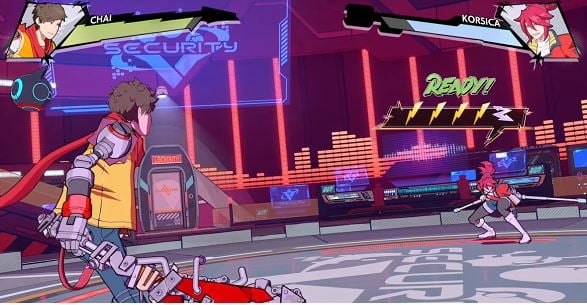 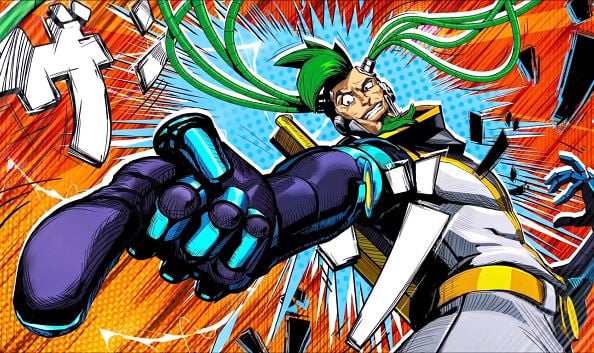