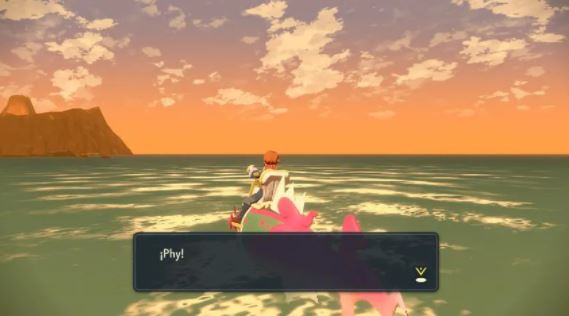 In this guide, we explain how to get Manaphy in Pokémon Legends: Arceus as part of the Sea’s Legend request.

If you are playing Pokémon Legends: Arceus, it is very likely that you are trying to complete the Pokédex and, incidentally, all the Requests (side missions). And although in general solving them is not too complicated, there are some that can choke you.

Such is the case of The Sea’s Legend, request number 66, commissioned by Professor Lavender shortly after the events that take place on the Cobalt Coast. The requirements to complete it are pretty far-fetched (and we’re not given any hints), but it makes sense given that the prize is… A Legendary Pokémon!

So if you have already accepted the quest, let’s see how to complete the Sea’s Legend in Pokemon Legends Arceus.

The first thing you should know, as a matter of curiosity, is that the clues to solve the request are found in Pokémon Brilliant Diamond and Shining Pearl, specifically in the Canal City library. In the remakes, a new book called The Sea’s Legend was introduced that gives us the keys to overcome this request.

What you must do first is to get three Pokémon: Buizel, Mantyke, and Overqwil.

To catch Overqwil you have two options. The first is to evolve into Hisui’s Qwilfish; To achieve this, you must use the move Thousand Toxic Spikes with Strong Style 20 times. When you do, the option to evolve will be activated (no need to level up).

The second option to getting Overqwil in Pokémon Legends: Arceus is to wait to finish the game, as one of the missions near the end will lead you to face the Pokémon and you will have the opportunity to capture it.

If you already have them, then comes the next part of the request: with all three Pokémon on your party, head to the Cobalt Coastlands and rest at any of the camps by selecting the ‘Until Afternoon’ option.

Once this is done, and with the sky dyed orange at sunset, you must cross the two gigantic pillars found in Mano de Arena on the back of Basculegion. If you did it correctly, you should hear a scream…

Next, go to the Coastal Cave, and inside you will be welcomed by the Legendary Pokémon Manaphy (level 50), accompanied by four Phione.

How to get Sneasler in Pokémon Legends: Arceus 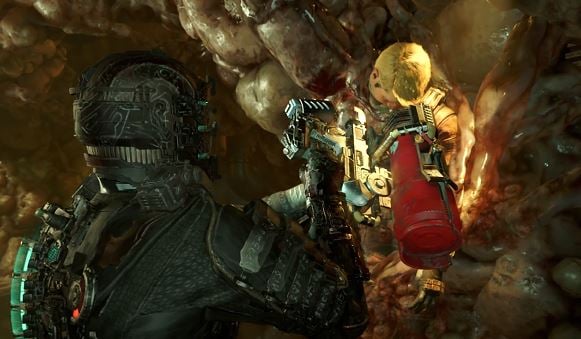 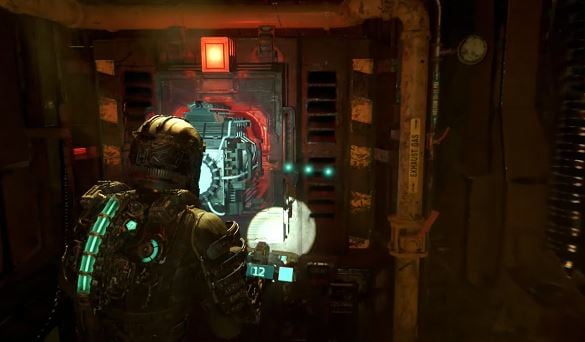 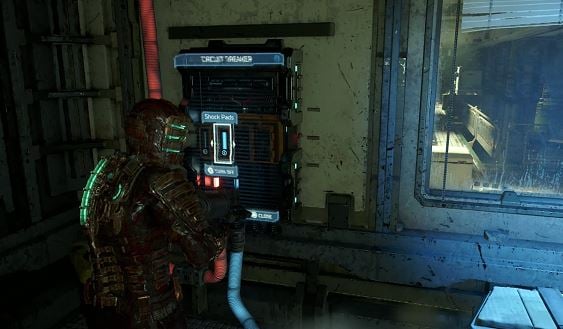