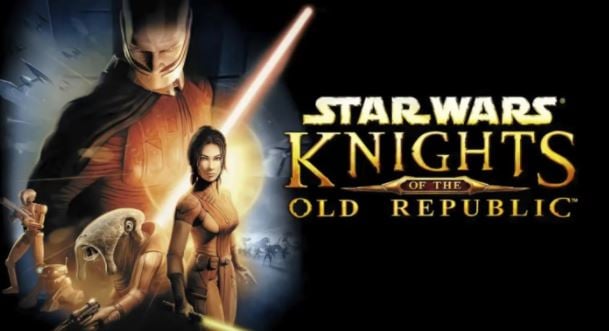 Star Wars KOTOR already allows you to use cheats, with which you can add experience, skill, turbo speed, modify the camera, increase attributes…

The Nintendo Switch is missing out on the majority of new Star Wars games, but that doesn’t mean the galaxy hasn’t come to Nintendo’s hybrid console as well. In recent years, Aspyr has re-released many of the classic Star Wars games on the Switch (and other platforms).

The last to arrive was Star Wars Knights of the Old Republic. This game originally came out on Xbox and PC in 2003 and is the work of Bioware.

A port of the original is available on Nintendo Switch, the same game, and the same mechanics (with expanded texts for those who play in portable mode, yes). However, when playing on a console, one of the characteristic functions of PC games was lost: “cheats” or tricks.

How to use cheats in Star Wars KOTOR on Nintendo Switch

Fortunately, Aspyr has changed it after the 1.0.2 update of KOTOR on Switch. This patch fixes various bugs, including icons not displaying when they should, NPC voices getting “misplaced” in development, and the like.

Most interesting, however, is the addition of a cheat menu. To access the cheat menu in Star Wars KOTOR on Nintendo Switch, press the left stick three times.

From this menu, you can increase your stats, add experience, invulnerability, turbo speed, or spawn items. All cheats will appear on a menu.

Star Wars Knights of the Old Republic is available on Switch for just €12.49. Other Star Wars games published by Aspyr on Switch and other consoles include Episode I Racer or Star Wars Republic Commando. Also, KOTOR II is available, like the first, on iOS and Android.

Of course, Aspyr is also handling the full Knights of the Old Republic remake on PC and PS5 as a console exclusive. A remake that could come out in 2023 and would have a redesigned combat system, inspired by God of War, according to a leak.

Windjammers 2: How to unlock Discman, the secret character