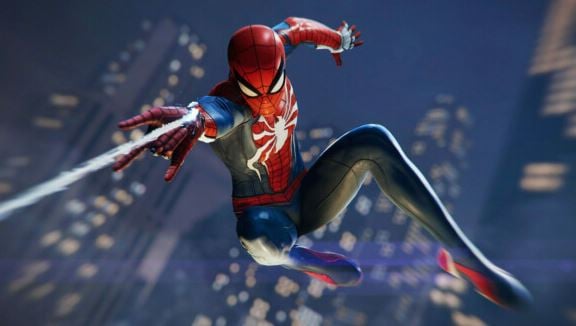 Marvel Games production Director Eric Monacelli confirmed in a conversation with a Twitter user that owners of Spider-Man on PS4 will not receive an improved version of the game for free.

To do this, you will have to purchase Spider-Man: Miles Morales for PS5 in the Ultimate Edition. Apparently, those who bought the original game will be able to play it on the next-generation console in backward compatibility mode.

Previously, the developers of the game about Spider-Man from Insomniac said that they significantly redesigned it for the PlayStation 5 — improving animations, textures, and lighting, as well as adding support for the DualSense controller. The remaster will include both the basic Marvel’s Spider-Man and all the additions to it.

Miles Morales has entered the launch line of the next-generation console and will go on sale with the launch of the PS5 in the US, Japan, and several other countries on November 12. The release in Russia will take place on November 19.

I was born to Play games. I related to Tokyo, Japan. Playing on Nintendo Switch is my hobby. Playing games is in my blood
Previous Need for Speed: Hot Pursuit remaster for PS4 gets age rating in South Korea
Next Jim Ryan: Sony rejected the idea of a less powerful PS5 in the style of the Xbox Series S