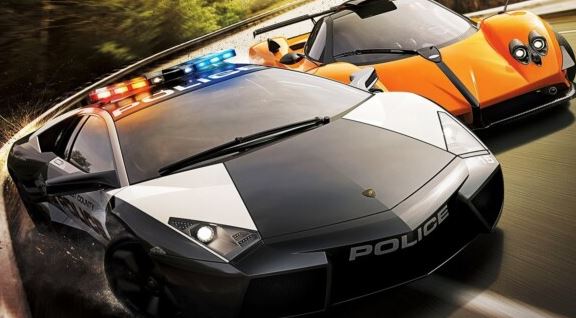 admin September 18, 2020 News Comments Off on Need for Speed: Hot Pursuit remaster for PS4 gets age rating in South Korea

Only the Need For Speed: Hot Pursuit Remastered page for PS4 has appeared on the website of the South Korean rating agency, but previously information about a possible re-release has already been found on the network – including for Xbox One and Nintendo Switch.

In August, the UK Amazon also revealed a possible release date for the remaster – November 13. This doesn’t sound like a stub as that day falls on Friday when many major publishers release their games.

There has not yet been an official announcement of the Hot Pursuit remaster from Electronic Arts, however, VentureBeat editor Jeff Grubb also announced the release of the re-release earlier.

The original game was released in November 2010 and received high marks from critics and players. Rating PS3-version on Metacritic totaled 89 points.

I was born to Play games. I related to Tokyo, Japan. Playing on Nintendo Switch is my hobby. Playing games is in my blood
Previous The head of Sony Interactive confirms that the PS5 does not support backward compatibility with the original PlayStation, PS2, and PS3
Next Marvel’s Spider-Man remaster for PS5 won’t be free for original owners