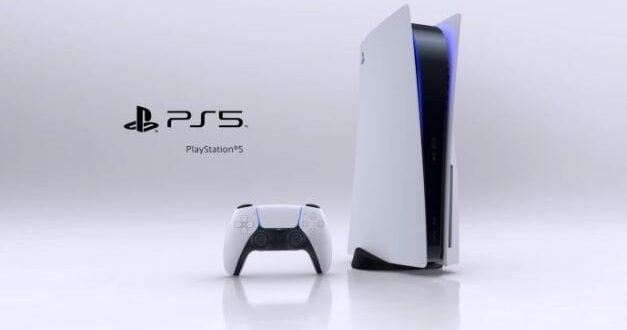 admin September 17, 2020 News Comments Off on The head of Sony Interactive confirms that the PS5 does not support backward compatibility with the original PlayStation, PS2, and PS3

After the September presentation of the PS5, Jim Ryan, head of Sony Interactive Entertainment, gave several big interviews, in one of which he said that the PlayStation 5 will get backward compatibility with 99% of the tested games for PS4.

In a conversation with the editors of the Japanese magazine Famitsu, Ryan confirmed this but said that the PS5 will not support games from other Sony consoles: the original PlayStation, PS2, and PS3.

We made the PS5 with the expectation that games for it will use the technical advantages of the console. However, we decided to make it backward compatible with PS4, as it is used by over 100 million people and they will most likely want to play games for PS4 on PS5.

At the same time, we focused on making sure that the new console uses features such as SSD and DualSense controller. And so, unfortunately, we were not able to provide backward compatibility with all generations of our consoles.

Sony has not previously specified whether the PS5 will have full backward compatibility with all generations of the PlayStation or not. Information that the console does not support games with PS, PS2 and PS3, at the end of August briefly appeared on the Ubisoft website, but it was soon removed.

PS5 will be released in selected countries on November 12, 2020, and worldwide, including in Russia, on November 19.

I was born to Play games. I related to Tokyo, Japan. Playing on Nintendo Switch is my hobby. Playing games is in my blood
Previous Warner Bros: writer JK Rowling is not directly involved in the creation of Hogwarts Legacy
Next Need for Speed: Hot Pursuit remaster for PS4 gets age rating in South Korea