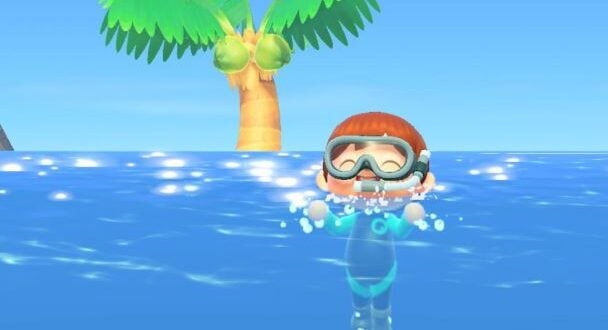 admin 3 weeks ago News Comments Off on More than 500 people worked on Animal Crossing: New Horizons

Animal Crossing: New Horizons has become one of the best-selling games of all time. But do you know how many people worked on this game?

As noted on the ResetEra forum, another 163 people who worked on the sequel to The Last of Us received special thanks. In total, 2332 people worked on the second part of the game. That’s more than Sony’s previous major exclusive, Marvel’s Spider-Man. 2,252 employees worked on Spider-Man.

I was born to Play games. I related to Tokyo, Japan. Playing on Nintendo Switch is my hobby. Playing games is in my blood
Previous Animal Crossing: New Horizons update brings dreaming, fireworks shows, and save backups
Next Pokemon Go players spent nearly $9 Million on Saturday