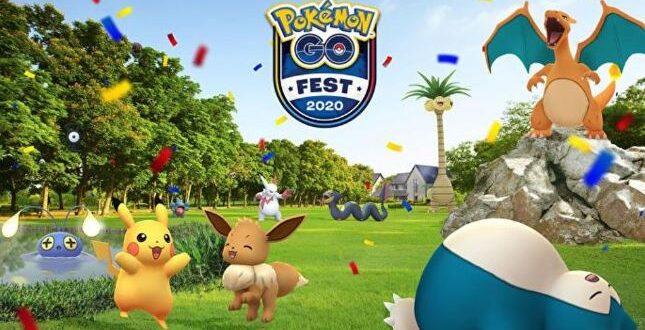 Pokemon Go got a “remote” mode back in May that allowed users to play it from home, and this past weekend there was a Pokémon Go Fest event that was so popular with players that—according to GamesIndustry.biz—they ended up spending a total of $17.5 million over the course of two days

Most of that money came from the fact that you had to pay $15 to get into the event, which granted access to special multi-user raids and pocket monsters that you couldn’t get otherwise. As it turns out, though, making a ton of money isn’t really new for Pokémon Go, despite its relative age.

GamesIndustrybiz reports that Pokémon GO has generated $539 million since the start of 2020, bringing its lifetime revenue total to almost $3.7 billion. Not a bad total for something which has only been around for four years.