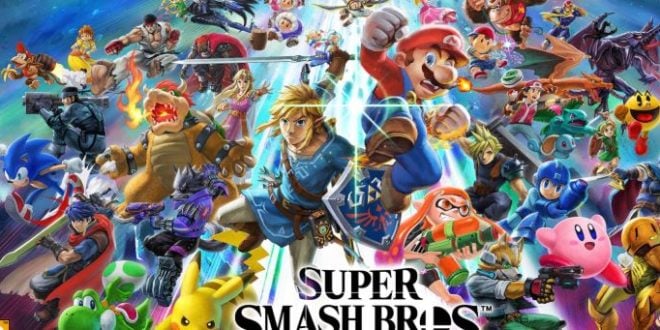 admin February 16, 2021 News Comments Off on New Nintendo Direct for February 17 focused on games that will arrive in 2021 and titles already available

We have a new Nintendo Direct and luckily we won’t wait long to discover all its surprises. Tomorrow, February 17, will take place the first Nintendo Direct of the year with which the Japanese company will begin to give solid information on what to expect in this newly released course.

Let’s proceed with the information we have so far. Nintendo Direct on Wednesday, February 17 at 11:00 PM. You will have to have a strong dinner because the presentation will last 50 minutes. Various announcements are expected, but from what category.

Well, despite the fact that Nintendo has not gone into many details, it has already been anticipated that this Nintendo Direct will be focused on games already released such as Super Smash Bros Ultimate, and also on titles that will arrive on Nintendo Switch in the first half of 2021.

So we’re sure to have several compelling disclosures when it comes to the company’s near future. Also, will it introduce any new Sakurai characters for its long-running Super Smash Bros Ultimate? Everything that is announced we will tell you here on Nintendosmash.com. Do not miss it!