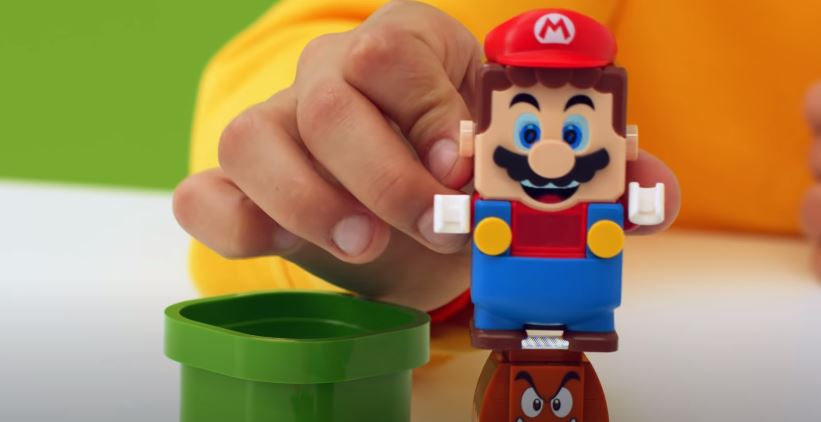 That Italian plumber came a long way, jumping on Goombas and defeating Bowser in the original game. Today, he celebrates his 35th year since the launch of the game that catapulted him to superstardom. It is unparalleled popularity with roots in Japan and branching all over the world. Super Mario Bros. is now 35 years old; feel old yet?

Today, we see Mario, lending his likeness to a variety of brands. From the popular brick construction toy Lego to the trademarked board game Monopoly.

“We look forward to everyone joining us on a Mario journey 35 years in the making,” Mr. Bowser said. “We are marking this significant milestone with a wide variety of games and experiences that all generations of Mario fans, from here to the Mushroom Kingdom, can enjoy together.”

Wondering What to Expect in These New Games?

Want to reminisce about the fun challenges in Super Mario 64? Can’t wait to get back to Super Mario Galaxy and Super Mario Sunshine? Check out the optimized versions of these 3D games in one package.

Introducing Super Mario 3D All-Stars. It features smoother gameplay and higher resolutions than the original versions of these three games. In this Nintendo Switch game package, you also get an in-game music player. You can play the songs and music from these games even if the screen is off.

Super Mario 3D All-Stars is under a limited production only and exclusive for Nintendo Switch. It is available from September 18, 2020, to March 31, 2021.

Imagine competing against 34 other players in a competitive online battle game. The goal is to be the last Mario standing. Prepare for the mayhem in Super Mario Bros. 35.

In this game, the defeated players will go to the other players’ courses. To outpace the competition, players can activate special items on hand.

Super Mario Bros. 35 is available as a digital-only game and is exclusive to Nintendo Switch Online members. Its launch is on October 1, 2020, and will be playable up to March 31, 2021.

Prepare for multiplayer pandemonium across creative levels in Super Mario 3D World + Bowser’s Fury. While there are not many details as of yet, you can expect mayhem pouncing on Nintendo Switch soon. Watch out for its launch on February 12, 2021. Joining in the release are new amiibo figures Cat Peach and Cat Mario.

Relive the fun and excitement of the Mario Kart series in Mario Kart Live: Home Circuit. It brings the racing thrill into the real world through Nintendo Switch.

Mario Kart Live: Home Circuit is a partnered creation with Velan Studios. In this fast-paced game, you will be racing against players using a physical Kart. This vehicle responds to in-game stimuli. It stops when it hits something or gets a boost when it encounters one.

You can race against Koopalings, create your custom racecourse, and unlock costumes. Mario Kart Live: Home Circuit will be available on October 16, 2020, at $99.99.

Since its release in 1980, the Game & Watch series sold over 43 million units around the world. Rediscover the timeless adventures with the Italian plumber in this new installment. Watch out for guest cameos from Mario’s old friends and enemies. Game & Watch: Super Mario Bros. will be out on November 13, 2020.

Other Nintendo Switch Games to Check Out

GamesBest called it “the best Animal Crossing game ever made.” The Verge also described it as “the video game equivalent of a relaxing getaway.” Escape to an island paradise and free your worries away in Animal Crossing: New Horizons. Explore, create, and customize your unique getaway in this fantastic game.

Wondering what went wrong with Cooking Mama? Get back in the kitchen and into the fray. It’s another round of fantastic cooking challenges with the best cook in town.

The Legend of Zelda: Breath of the Wild

USA Today said, “You will never want to put Zelda down.” And Gamespot called it “a truly magical work of art.” Are you ready to step into another adventure? Enter a world of discovery and exploration in The Legend of Zelda: Breath of the Wild.