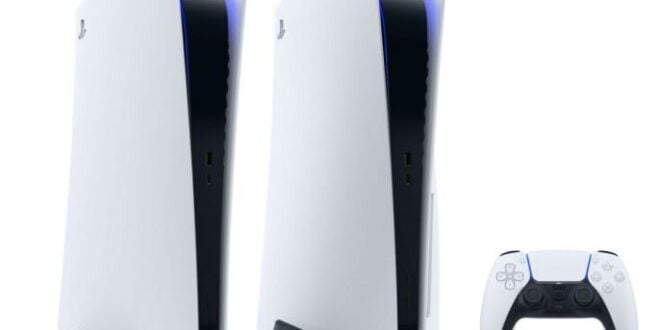 admin September 10, 2020 News Comments Off on The stand on the bottom of the Xbox Series X can not be removed- Microsoft has confirmed this

In early September, Microsoft sent out non-working layouts of the Xbox Series S and x to journalists. These are not full-fledged devices, but they can be used to evaluate the size and appearance of consoles.

From the very announcement of the Xbox Series X, Microsoft representatives noted that the device can be positioned not only vertically, but also horizontally, but the console may look a little worse from an aesthetic point of view.

In the process of communicating with readers, IGN editor Ryan McCaffrey confirmed that the stand on the bottom of the console can not be removed. This means that when the console is placed horizontally, a plastic circle will be visible on the left, covering the lower grille.

If the console is placed vertically, then four legs will be visible on its right side — they are just needed for horizontal positioning and also can not be removed.

In the case of the Xbox Series S, the situation is much simpler — it does not have any round stands on the side faces. Instead of them-small, almost imperceptible, legs. They are both on the side and on the bottom.

Thus, Series S is also suitable for both vertical and horizontal placement.

As for the PlayStation 5, we still don’t know much about its design and backside, but Sony’s console will have a removable stand that appears to be sold separately. And, what is noteworthy, the stand from the digital version does not match the stand from the disk version. The PS5 can also be placed horizontally.

I was born to Play games. I related to Tokyo, Japan. Playing on Nintendo Switch is my hobby. Playing games is in my blood
Previous Nintendo Switch 4K: the firm is already asking developers for 4K Ready games
Next Nintendo Celebrates the 35th Anniversary of Super Mario Bros.