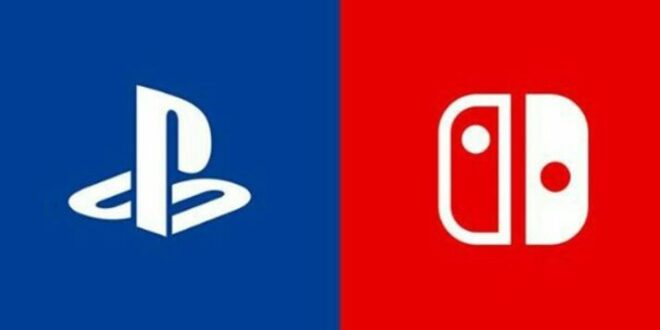 The Nintendo Switch will blow out its 4th candle in a few months. The console launched in 2017 is a real international success that has already allowed Nintendo to create a fully portable and more autonomous Nintendo Switch Lite version.

For several months, a recurring rumor wants that Nintendo is at work on another variation of the Nintendo Switch, a model which would be this time more powerful than the classic version.

THE 4K VERSION OF THE NINTENDO SWITCH BECOMES CLEARER

This is a fairly legitimate expectation of the market, on the one hand, because the two competitors Microsoft and Sony launched a more powerful variant mid-generation with the PS4 Pro and the Xbox One X, but also because with a base Nvidia, it’s easier for Nintendo to develop this kind of technology upgrade.

This is the journalist Takashi Mochizuki who closely follows this case for the Bloomberg site, and who recently affirmed that Nintendo would prepare well a new model compatible 4K for 2021.

Today, the journalist is able to affirm that several developers outside Nintendo, remaining anonymous, indicated that the Japanese firm now asked them for “4K Ready” games. It is an important sign of the maturity of the project if the preparations are put in place outside the offices of the Kyoto firm.

A New Model In 2021 Would Be A Great Way To Celebrate 4 Years Of The Nintendo Switch And Give This Product A Refresh As Microsoft And Sony Are At The Beginning Of The Commercial Life Of The Xbox Series S | X and PlayStation 5.

A NEW PRODUCTION BOOST TO KEEP UP WITH DEMAND

Pending the eventual release of this new model in 2021, Bloomberg is also reporting an increase in the production of models currently on the market. The increase in production would amount to 20% to try to keep up with demand as well as possible.

Throughout 2020, especially with the health crisis that has given a boost to the video game industry, Nintendo has indeed struggled to maintain stocks of its Nintendo Switch in several regions. Production had already increased on several occasions, notably in August, but without allowing demand to be kept up.

The firm can especially thank the release of Animal Crossing New Horizons in March 2020 which has sold more than 22.40 million copies since its release. By making in a few months the second best selling of a Nintendo Switch game, behind Mario Kart 8 Deluxe and its 26.74 million copies sold.

I was born to Play games. I related to Tokyo, Japan. Playing on Nintendo Switch is my hobby. Playing games is in my blood
Previous The first trailer and screenshots of the remake of Prince of Persia: Sands of Time-the game will be released on January 21
Next The stand on the bottom of the Xbox Series X can not be removed- Microsoft has confirmed this