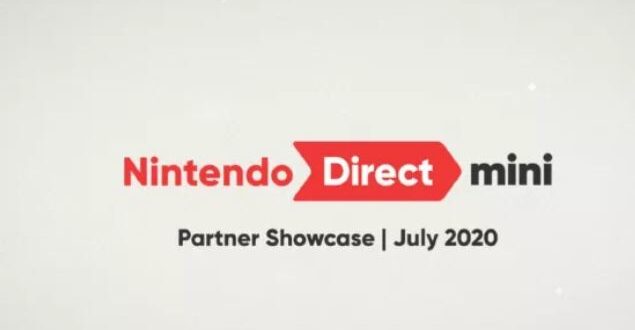 Nintendo Direct Mini: Partner Showcase planned for the day after the PS5 showcase

admin September 16, 2020 News Comments Off on Nintendo Direct Mini: Partner Showcase planned for the day after the PS5 showcase

Thursday’s Nintendo Direct mini will stream on YouTube at 10 a.m. EDT/7 a.m. PDT. Nintendo did not provide an estimate for the length of its next partner-focused Nintendo Direct, nor did it specify which games would be highlighted.

Tomorrow’s show is another Partner Showcase, so expect the emphasis to firmly be on third-party games rather than anything made by Nintendo itself. (Nintendo’s first-party Mario bonanza aired at the start of the month.)

We’ll be watching live and reporting the announcements as they happen.

I was born to Play games. I related to Tokyo, Japan. Playing on Nintendo Switch is my hobby. Playing games is in my blood
Previous Take-Two CEO Strauss Zelnick: games should become more expensive, and cloud gaming has a dubious future
Next Crytek is recruiting a team for the next AAA game-with experience working on”sandbox” shooters