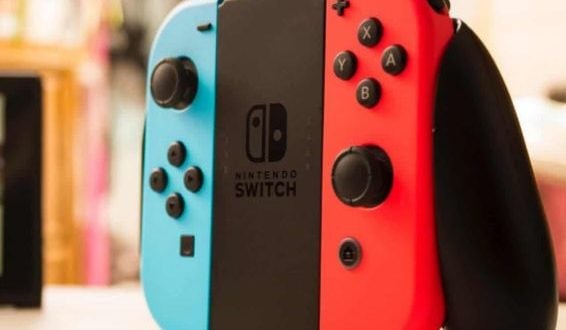 admin January 12, 2020 News Comments Off on Nintendo France is repairing the Switch Joy-Con free of cost even warranty is expired

Nintendo France announces that they are repairing/replacing the switch joy-con even if its warranty has expired. Recently, Nintendo of America declared the switch joy-con issue would be resolved even if your switch joy-con was not under warranty. It’s a piece of good news for those living in France.

“We are aware of recent reports, but to the knowledge of Nintendo France, the number of cases is extremely low,” said Philippe Lavoué. He also explains that Nintendo has given “specific instructions” to its after-sales service and to its partners so that the defective controllers can be repaired or replaced without difficulty, and “even when the commercial warranty has expired”.

Also according to Philippe Lavoué, Nintendo France has also had no “significant malfunctions reported on the Switch Lite”. He finally assured that Nintendo has “verifiable figures” – but that the manufacturer has not yet chosen to communicate.