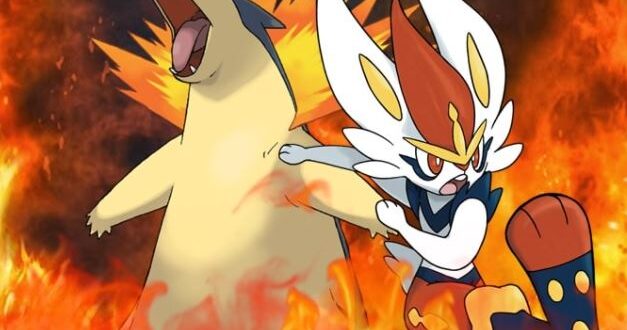 admin March 4, 2021 News Comments Off on Nintendo has ruled out the arrival of a new Pokémon character as DLC for Smash Bros. Ultimate

Many fans are still expectant about the two remaining slots for Super Smash Bros. Ultimate in the form of DLC. And among the leading theories, picked up by us, is one that rules out the arrival of a new Pokémon, despite not having a representative of Pokémon Sword and Shield in the game.

Nintendo’s announcement that there will be a Pokémon-centric tournament to mark the franchise’s 25th anniversary seems to have led many fans to believe that no other pocket monsters are coming to Smash Bros. Ultimate as fighters. The main reason for this is that the tournament was announced without introducing a new fighter if one from the Pokémon world.

However, there are users who maintain that both tournaments and Spirits don’t tend to close the door at all, citing Min Min as an example. What happens is that, in the case of Pokémon, fans already see a significant representation of Pokémon in Smash Bros. Ultimate, which coupled with the announcement of this tournament, takes most of the hope away from them.