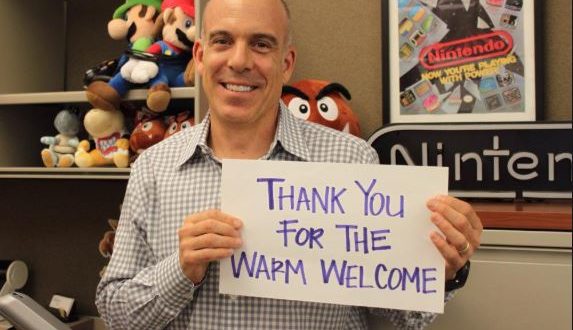 The Electronic Entertainment Expo, commonly referred to as E3, is a premier trade event for the video game industry. This year the event will start from Tuesday, 9 June and ends on Thursday, 11 June. A few hours ago, the list of E3 participants was released by the ESA website. In the list, we were able to see that they didn’t mention Nintendo so people thought Nintendo would not participate in E3 2020. But thanks to Doug Bowser who has confirmed that Nintendo will participate in E3 2020.

“We look forward to participating in E3 2020. It is one of many ideal venues for us this year to interact with people in a social and immersive environment,” Bowser tells THR in an emailed statement. “Every year, we base our approach to E3 on the content we have to share.”

On the other hand, Geoff Keighley, The Game Awards creator and host of E3 Coliseum has confirmed he is not going to attend E3 2020. “Given what has been communicated about E3 so far, I just don’t feel comfortable participating this year,” Keighley tells The Hollywood Reporter.

A STATEMENT FROM GEOFF KEIGHLEY ON E3

For the past 25 years, I have attended every Electronic Entertainment Expo. Covering, hosting, and sharing E3 has always been a highlight of my year, not to mention a defining part of my career.

I’ve debated what to say about E3 2020. While I want to support the developers who will showcase their work, I also need to be open and honest with you, the fans, about precisely what to expect from me.

I have made the difficult decision to decline to produce E3 Coliseum. For the first time in 25 years, I will not be participating in E3.

I look forward to supporting the industry in other ways and at other events in the future.

I was born to Play games. I related to Tokyo, Japan. Playing on Nintendo Switch is my hobby. Playing games is in my blood
Previous Operencia: The Stolen Sun announced for Nintendo Switch
Next Geoff Keighley, The Game Awards creator will not attend E3 2020