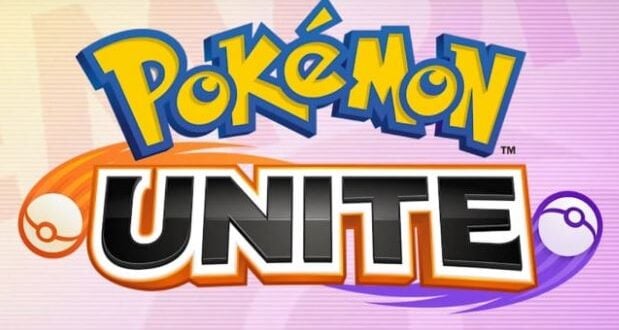 Last February, a beta of Pokémon Unite was announced, a promising title that Nintendo plans to bring to Switch and mobile phones, in Canada.

Well, the users of this version in development agreed not to share any type of content, be it images or videos, a prohibition that was made quite clear and that is indicated during the games. However, some users have decided to bypass this ban and have posted, for example, videos on YouTube.

Although Nintendo is making the decision to eliminate them, there are still some that, for now, can be seen publicly, like the two that we leave you below:

I was born to Play games. I related to Tokyo, Japan. Playing on Nintendo Switch is my hobby. Playing games is in my blood
Previous Neil Druckmann explains why Abby used a golf club in one of the key scenes of The Last of Us Part II
Next 10 Pokémon that should be in Pokémon Legends: Arceus