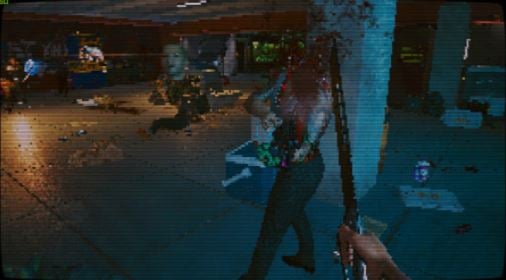 A new investigation against CD Projekt was reported by the Polish newspaper Dziennik Gazeta Prawna, citing a statement from a spokesman for the Office for the Protection of Competition and Consumer Rights (UOKiK). The department plans to study exactly what problems Cyberpunk 2077 has, and what actions the developers are taking to fix them.

UOKiK will, among other things, look at how the company deals with dissatisfied customers who have filed complaints or requested refunds. As the spokesman clarified, after receiving explanations from CD Projekt, the department will decide what measures to take next.

We are investigating what issues the game has and what actions were taken to fix them. We will check how the developers are working on fixes or solutions to problems that prevent play on different platforms, as well as how the company intends to act in relation to people who have filed complaints and are unhappy with a purchase due to the inability to play the game on their device, despite to previous assurances from the developers.

According to the lawyer Dominik Jędrzejko of Kaszubiak Jędrzejko Adwokaci, according to the legislation, UOKiK can impose a fine on CD Projekt of up to 10% of income, or oblige the company to issue buyers of versions of Cyberpunk 2077 for consoles of the previous generation additional bonuses in the form of digital content or partial refund.

In addition to UOKiK, Cyberpunk 2077 developers will have to deal with several law firms that have filed lawsuits over CD Projekt’s “false and misleading claims” about the state of Cyberpunk 2077 on PS4 and Xbox One.

I was born to Play games. I related to Tokyo, Japan. Playing on Nintendo Switch is my hobby. Playing games is in my blood
Previous Fans Ask CDPR for Next-Gen Update to Include Third-Person Mode for Cyberpunk 2077
Next We know the framerate and resolution of the Monster Hunter Rise demo