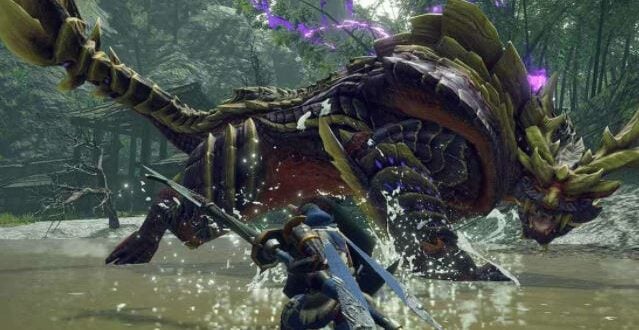 The long-awaited Monster Hunter Rise is getting closer and closer to its exclusive premiere on Nintendo Switch, and gamers are eager for its premiere, as they showed by collapsing the eShop when the free trial version was released.

If you are part of this audience that is looking forward to the release and you have also tried the demo, you will probably be interested in the performance details of this trial version, because it is probably very similar to the final version.

I was born to Play games. I related to Tokyo, Japan. Playing on Nintendo Switch is my hobby. Playing games is in my blood
Previous Polish authorities start checking CD Projekt due to Cyberpunk 2077 state
Next Cyberpunk 2077: leaked some details of the multiplayer mode according to dataminers