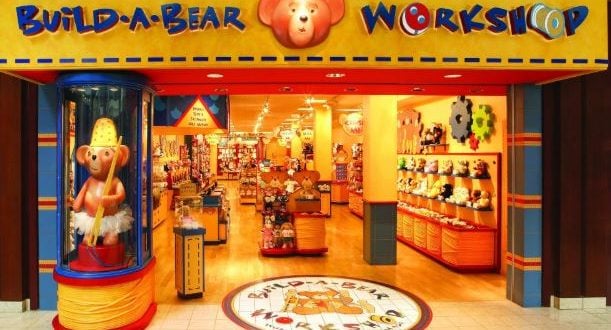 Popular toymaker Build-A-Bear has dropped what some are taking as a cryptic hint to a potential crossover with Nintendo to make Animal Crossing: New Horizons plushies.

On Tuesday, a Twitter user named kkmaple posted a message saying that collaboration between Build-A-Bear and Animal Crossing would “be a cultural reset,” and yesterday the official Build-A-Bear social media account responded saying, “We’re taking notes…”

This sent the internet into meltdown, and the post has received over 10.5k likes at the time of writing. People responded to the cryptic message by tagging friends in excitement and mentioning villagers they’d love to see in plushie form (we’d personally love a Beau one to cuddle at night).

Build-A-Bear is no stranger to collaborating with other companies to bring exciting new characters to its stores. They’ve partnered with Disney, DreamWorks, and even Pokémon whose characters have filled their stores since 2015. While partnering with Nintendo for Animal Crossing might at first seem like a big leap, it might not be so far fetched.

This collaboration could also benefit both companies. Build-A-Bear would receive more customers from the Animal Crossing community, and Nintendo would receive extra advertisement and attention to customers to purchase the new game.

I was born to Play games. I related to Tokyo, Japan. Playing on Nintendo Switch is my hobby. Playing games is in my blood
Previous 90-year-old Hamako Mori holds Guinness World Record for oldest gaming YouTuber
Next Universal’s Super Nintendo World looks ready to open 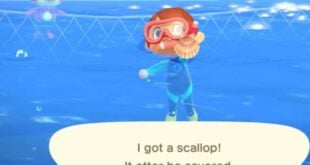 Animal Crossing: New Horizons will get a swimming update next week

The oceans of Animal Crossing: New horizons are opening up. Today, Nintendo revealed a summer …