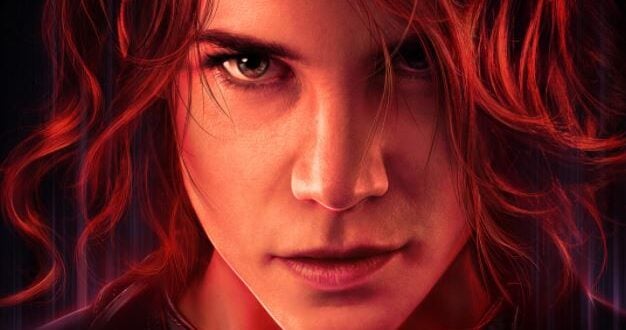 admin October 28, 2020 News Comments Off on Problems are reported when trying to use the Control Cloud service on Nintendo Switch

Recently, we have had a new Nintendo Direct Mini: Partner Showcase, in which among many other things, we have had the announcement that the Control and Hitman III video games were going to be available on the hybrid console thanks to the cloud game service, similar to what some other companies do such as Xbox with its famous Gamepass service, or Google with its Google Stadia service.

Well, players seem to be having problems trying to use this service because of the servers, as when you enter Control, launched today, a picture of the game will appear with the following words:

Currently, the server is fully occupied and we have placed you in the queue to play.

Your current place in the queue is: (Number)

We will have to wait to know if this problem can be solved, in videogames like Overwatch on PC it usually happens when they update it and include online events, and later it is solved.

I was born to Play games. I related to Tokyo, Japan. Playing on Nintendo Switch is my hobby. Playing games is in my blood
Previous Xbox revenue last quarter hits record high again
Next Microsoft announces that the Xbox Series X|S will be the only next-generation consoles with full RDNA 2 integration