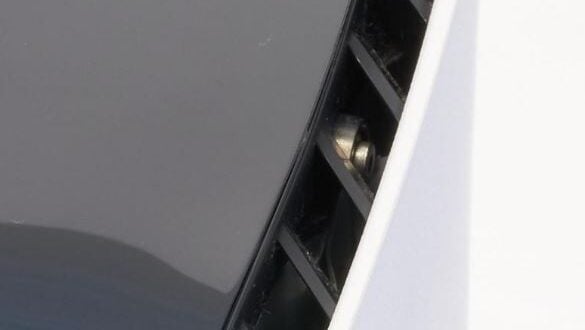 Promotional video for the PS5 release, voiced by Travis Scott

admin October 28, 2020 News Comments Off on Promotional video for the PS5 release, voiced by Travis Scott

The PS5 is released in a number of countries on November 12, but worldwide, including in Russia, the launch is expected on November 19. Earlier on October 27, the press and bloggers were allowed to show a video with the unpacking of the console and impressions of DualSense.

I was born to Play games. I related to Tokyo, Japan. Playing on Nintendo Switch is my hobby. Playing games is in my blood
Previous How to Catch Raikou, Entei, and Suicune In Crown Tundra
Next Xbox revenue last quarter hits record high again