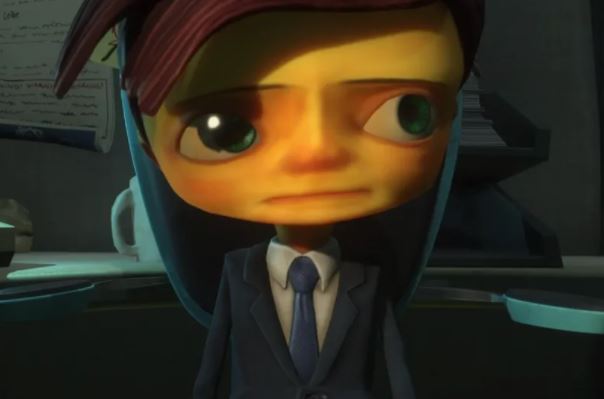 Find out how to unlock all alternate costumes for Rez in Psychonauts 2, Double Fine’s new adventure for Xbox, PC, and PS4.

Psychonauts 2 is one of the best games of 2021 so far, and surely many of you are still discovering its secrets, possibilities, and options.

Developed by Double Fine and released on Xbox Series X | S, Xbox One, Windows 10, and PS4 (playable on PS5 via backward compatibility), this platforming adventure features plenty of hidden items and collectibles.

One of the great advantages of Psychonauts 2 is that its history is quite long, and once we complete it, we can benefit from a number of things … like the alternate costumes

If you are playing Psychonauts 2 and have already completed the main mode, here we show you how to unlock all the alternative costumes for Rez, the protagonist of the adventure.

Psychonauts 2: How To Unlock All Alternate Outfits

One of the best things about completing the story of Psychonauts 2 is that we can dress Rez in different alternative costumes. Of course, you will have to know how to unlock them.

There is one thing to clarify: actually, the three alternative costumes for Rez are unlocked when you complete the adventure, but it is necessary to complete a mission to be able to change your clothes.

To do this, the first thing we must do is complete the secondary mission ” Treasure hunt ”. Once this is done, you have to go back with Norma to the inmate’s wing.

Upon arrival, you will have to go to the bathroom door at the Noodle Bowl in order to change your clothes. There are a total of four outfits available, of which three are alternative since the first is the one we start the adventure with (Psychonaut Uniform).

The first of them is the garbage dump suit, based on the first Psychonauts and that we used in the base of the original game. The most nostalgic will be happy to return to this classic from 2005.

In second place we have the Circus Skivvies. This outfit is used by Rez at certain times, and it’s basically his striped underwear. If you want to replay the adventure with the closest thing to a pajama, this is your best option.

The third alternative suit is the business suit. Rez uses this outfit during the construction of Doctor Loboto and his Labyrinth, which we visit at the beginning of the adventure.

You can change between the 4 outfits (3 of them alternative) whenever you want, going to the bathroom changing room at Noodle Bowl. All these costumes are used by Rez during the adventure, but it is always a plus to be able to vary between them whenever we want.