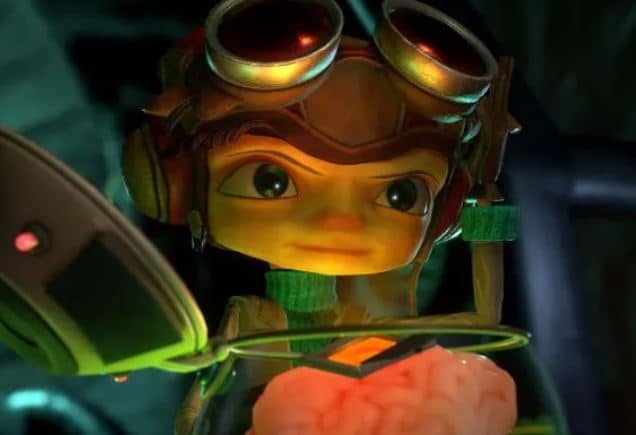 Psychonauts 2, the long-awaited sequel to one of the PS2 and Xbox cult classics, will hit stores on 25 August. Double Fine, its creators, have detailed the resolutions and performance of each version of the game, on PC, Xbox, and PlayStation.

You already know that Psychonauts 2 will not be released natively on PS5, but will be played on Sony’s console via PS4 backward compatibility. On Xbox Series X|S, however, there will be a next-gen version, and we already know what resolution and performance the title runs at.

Psychonauts 2 will, by default, run at 4K resolution and 60fps on Xbox Series X, with HDR and VRR. However, Double Fine indicates that there will be a performance mode, running at 120fps and 1440p resolution. That is, of course, talking about Microsoft’s next-gen big sister.

For Xbox Series S, Psychonauts 2 will run at 1440p and 60fps, with an option for a performance mode that will go up to 120fps… although with the resolution dropping to 1080p. Obviously, this version also features HDR and variable refresh rate (VRR).

When it comes to Windows 10, Double Fine’s title will adjust to the resolution and frames supported by your computer and graphics card, so it’s set to be unlimited. The PC version supports VRR, but at the moment will not feature HDR, which is exclusive to Series X and Series S.

Double Fine has also indicated resolutions and performance on Xbox One and Xbox One X. On the base and S model, the game runs at 1080p and 30fps, while on One X it runs at 4K and 30fps, a higher resolution than shown on S Series.

Psychonauts 2 is out on 25 August, available on Xbox Series X|S, Xbox One, PC, and PS4. If you own a PS5, you’ll be able to play Double Fine’s title via backward compatibility, enjoying a higher frame rate than on PS4 and PS4 Pro.