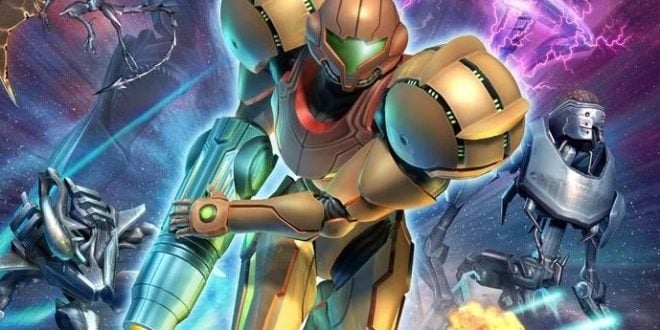 As you all know at the end of last January, Shinya Takahashi , executive director of Nintendo, offered an update on the development of Metroid Prime 4 . In a video he explained that Nintendo had restarted the development of the game, collaborating with Retro Studios . This company is the one currently in charge of the title and it is unknown when it will be launched.

LeakyPandy, a self-proclaimed gaming leak group, revealed to social media an update about Nintendo’s plans for the Metroid series. In this news, LeakyPandy said that the gaming giant is planning to launch two new games “in the next two financial years respectively”: one is the elusive Metroid Prime Trilogy HD and the other is A Super Metroid remake of “Simulating the return of Samus in style and scope”. These may be in addition to the confirmed development of Metroid Prime 4.

This is not the first time that rumors arise about the alleged trilogy of Metroid Prime in high definition, but before launching the bells on the flight we remind you that it has not been officially confirmed and therefore you take it as what it is , a rumor . It should be noted that LeakyPandy has a somewhat irregular history in terms of its predictions, since while some regarding the content of Nintendo Directs have been accurate, many others have not been. Therefore, as always, there will be no choice but to wait to see if it is officially confirmed or on the contrary they are wrong.

I was born to Play games. I related to Tokyo, Japan. Playing on Nintendo Switch is my hobby. Playing games is in my blood
Previous Devil May Cry Triple Pack has been confirmed for the Nintendo switch
Next Trainer found a way to kiss Leon in her Pokemon sword/shield trainer card