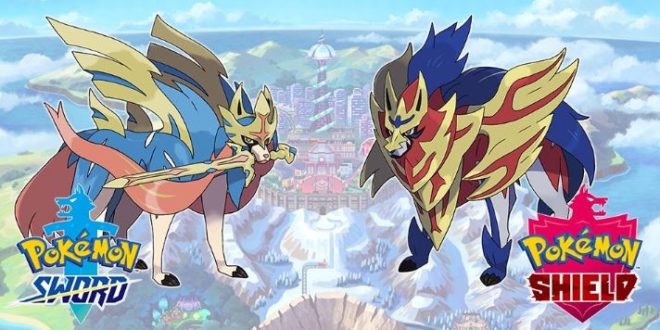 admin August 4, 2020 News Comments Off on Shiny Amoonguss code to be released in South Korea for Pokémon Sword and Shield

A new event is coming to South Korean Pokémon trainers. On Aug. 9, the official Korean site will post code for trainers to redeem a Shiny Amoonguss in Sword and Shield, The Pokémon Company announced today.

This Amoonguss is based on the same Pokémon used by the World Champion Senior top four-player, Baik Jongyoon, in the 2019 World Championships. It comes at level 50 and has the moves Clear Smog, Spore, Protect, and Rage Powder.

The code should be redeemable globally, though, since all codes for Sword and Shield have been global so far.

I was born to Play games. I related to Tokyo, Japan. Playing on Nintendo Switch is my hobby. Playing games is in my blood
Previous Warzone: this is the new Wartracks or war marches
Next The update of Animal Crossing: New Horizons puts an end to the hack of star fragment trees