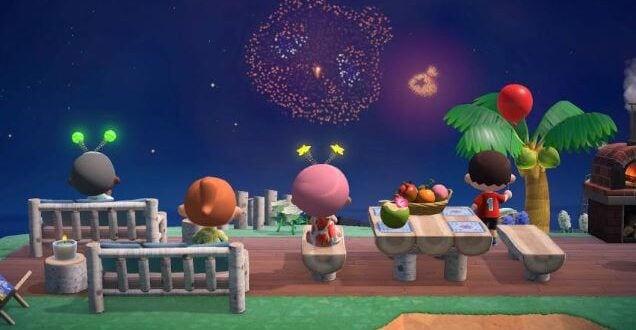 The update of Animal Crossing: New Horizons puts an end to the hack of star fragment trees

admin August 6, 2020 News Comments Off on The update of Animal Crossing: New Horizons puts an end to the hack of star fragment trees

Animal Crossing New Horizons has been updated and this new patch has managed to eliminate one of the biggest hacks that the Nintendo Switch simulator presented. Say goodbye to star shards.

Version 1.4.1 of Animal Crossing New Horizons is now available and some changes have been made by Nintendo. However, almost all of them are overshadowed by a very specific one. The most popular hack in the game so far is gone.

For those of you who did not know him, in Animal Crossing New Horizons you could plant trees that allowed you to collect star fragments, one of the most valuable resources in the game and one of the most special. This could be replicated once you had one, leading to veritable bell plantations.

This was not a bug in the game, but a resource that arose from piracy and software that altered the game files and turned bell trees into this luminous plant that gave a very special touch to the island.

Well, as of now, this hack can no longer be used. Trees planted that were of this type will pass bell trees, normal and ordinary. Keep in mind, that if you are one of those who used the hack, the star fragments that you had not collected, have been lost. Nintendo has not taken action against those who used the hack.

I was born to Play games. I related to Tokyo, Japan. Playing on Nintendo Switch is my hobby. Playing games is in my blood
Previous Shiny Amoonguss code to be released in South Korea for Pokémon Sword and Shield
Next Why Nintendo releases Pikmin 3 DX for Switch instead of a new installment