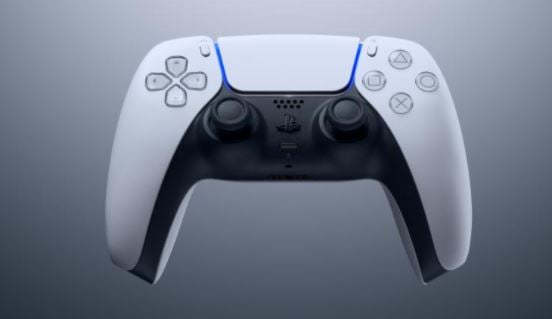 Sony could be working on a voice-controlled PlayStation controller

Although at the moment this patent from Sony may be that, like many others, finally it remains in nothing else.

The PlayStation 5 could have new forms and ways to play their controls if a new Sony patent comes to fruition; or to someone. It is a move that would make titles more accessible, although it could also preserve the history of digital games so that in the future the games can be enjoyed by many more people.

Sony’s next-gen PS5 launching in November 2020 has a controller lauded for its features: DualSense. Thanks to its haptic features and adaptive triggers that enhance the experience, every game can be a new experience. As well-received as the controller has been, it seems Sony is still looking for ways to improve and innovate when it comes to gaming.

According to the US Patent and Trademark Office website, Sony has published a patent for a controller with a voice input device. The patent shows a ball-like controller attached to a stick, which works with a camera to capture the controller’s movements and rotations, a concept similar to PlayStation Move.

The most interesting part of the patent is its potential for voice control, with a part that says ” the data communicated between the remote control and the components includes control and voice inputs of the device through sound .” This discovery comes a few weeks after another trophy-related patent that suggested Sony still has backward compatibility in mind.

A controller that works by gestures and voice, and doesn’t require psychomotor skills could be perfect for all those who can’t move like others. Already in The Last of Us Part 2 we saw many more accessibility options than in many other AAA games, something applauded by gamers and people with difficulties enjoying games.

Now we only have to wait if this patent is carried out, or if on the contrary it only remains in another perhaps.