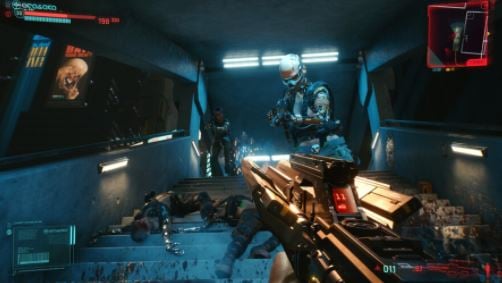 Lukas Babel shared the time of his passage, noting that he plays at the highest difficulty and is more secretive than usual. It collects all loot and uses all available features of the game.

According to Babel, even after 175 hours, he has not finished the game yet, which indicates a large amount of content. At the same time, the head of QA noted that he does not pass the game 100%, but simply tries to see as much as possible.

CDPR has previously said that players should not worry about the amount of content in the game. The developers do not say how long it takes to complete the game, only because people will have a very different amount of time depending on the game style and other factors. Therefore, the developers do not want to give specific figures, so as not to confuse the players once again.

I was born to Play games. I related to Tokyo, Japan. Playing on Nintendo Switch is my hobby. Playing games is in my blood
Previous Cyberpunk 2077 for release without ray tracing on AMD cards
Next What we will see in the new Harry Potter game for PC and Consoles: Hogwarts Legacy